1990 – becomes a member of the National Salvation Front (NSF)

1990 – 1992 MP for NSF in the Chamber of Deputies of the Parliament of Romania. Served as Secretary of the Standing Committee on Education, Science, Youth, and Sport

1992 – 1996 MP for SDPR in the Chamber of Deputies. Served as Secretary of the Standing Committee on Education, Science, Youth, and Sport

After 25 years of teaching, in 1990, Nicolae Mischie decides to become actively involved in politics. Thus, Nicolae Mischie becomes one of the founders of the SDP organisation in Gorj County, the man who helped found and expand the organisation from 11 members, the initial core, to 29,000 active members in 2004.

In 1996 he was elected Chairman of the Gorj County Council, a position he held until 2004. He was a member of the Congress of Local and Regional Authorities of the Council of Europe in Strasbourg, in the 1996-1998 and 1998-2000 legislatures.

In the 2000 elections he was elected Senator but he withdrew, choosing to serve as Chairman of the Gorj County Council, being spiritually linked to the destiny of this County and of its inhabitants.

Through his political achievements, Nicolae Mischie contributed to the economic, cultural and social development of Gorj County, which became, in terms of performance indicators, one of the most successful counties in Romania, whereas in the beginning it ranked among the last counties in the country.

His accomplishments were, however, intentionally covered up in the 00s by the local media, which was funded by his political opponents and by some members of the party, who wanted him removed from the political scene.

Following the false denouncement made by Clement Mocanu, Nicolae Mischie suffered a decade of legal and media harassment. This trial, in which expert reports and evidence which were essential were omitted in bad faith by the court, ended with a sentence to be served by Nicolae Mischie. Later, Nicolae Mischie was released on parole and following the ruiling of the European Court of Human Rights he was compensated by the State of Romania for the procedural flaws found during the trial and conviction.

Nicolae Mischie continues to be a prominent figure in the County of Gorj. 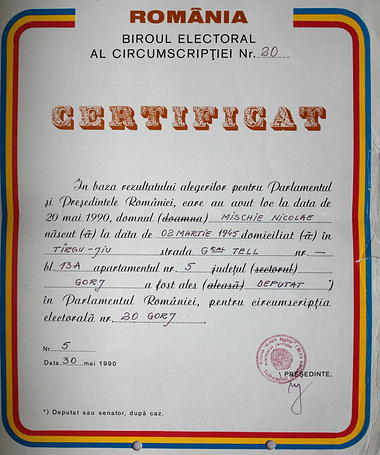 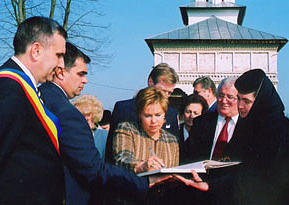 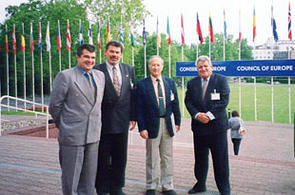 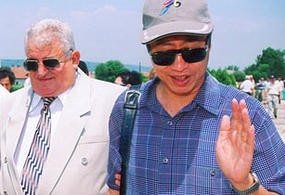 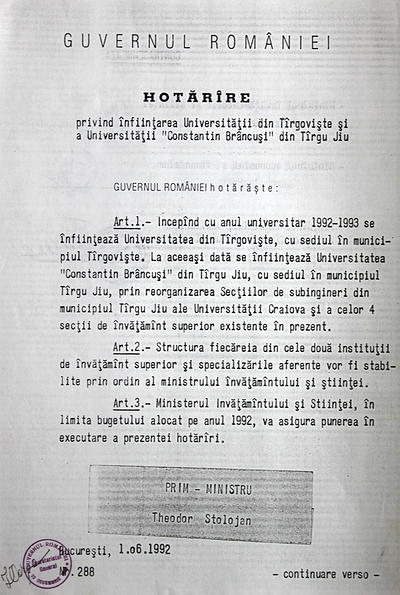 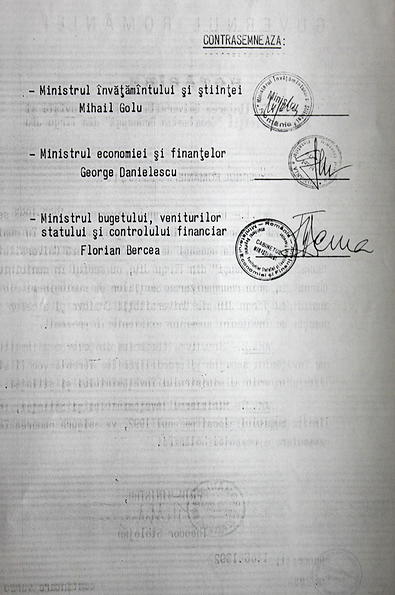 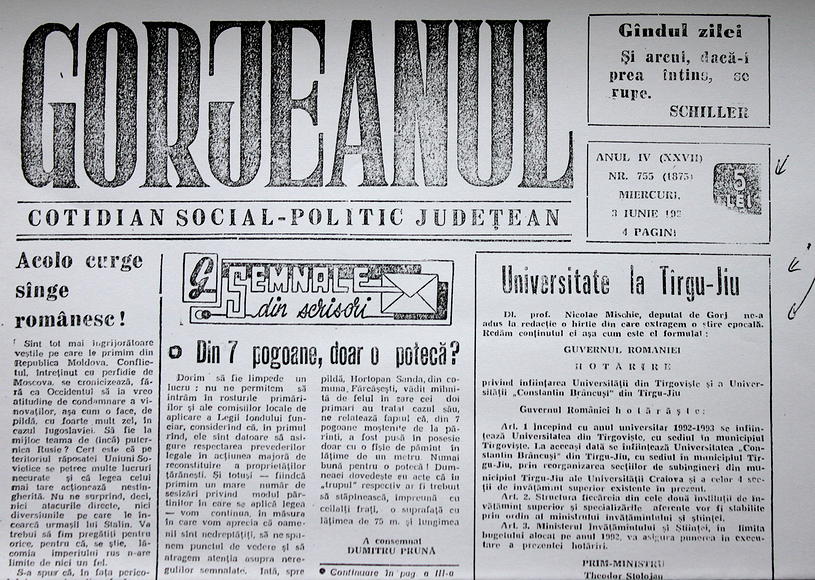 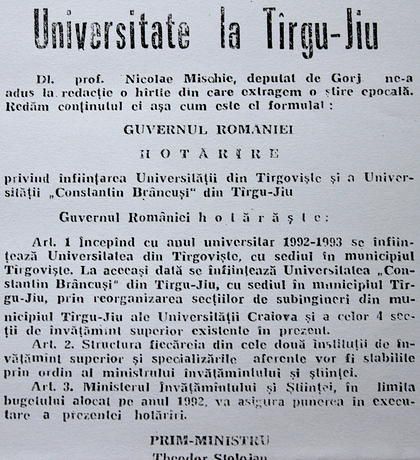 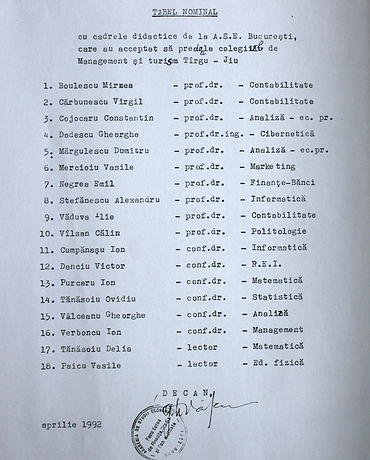 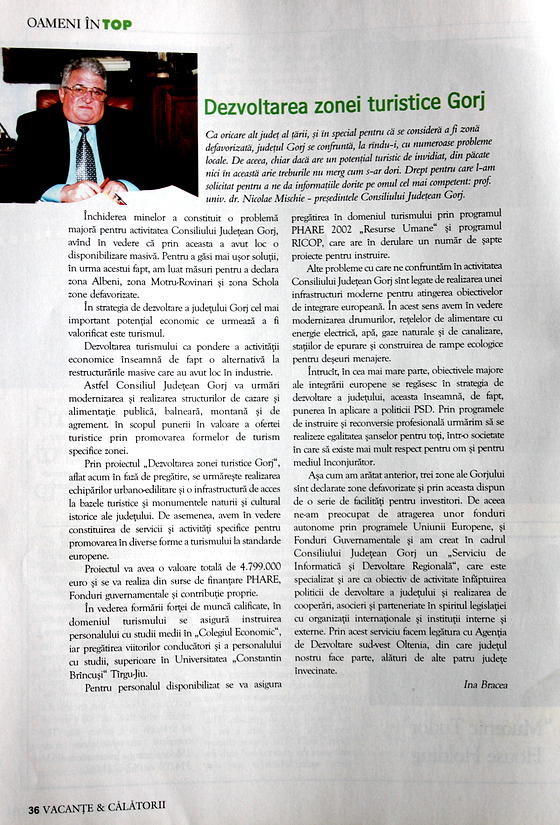 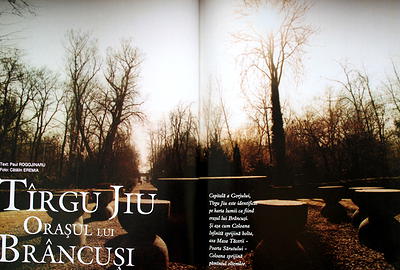 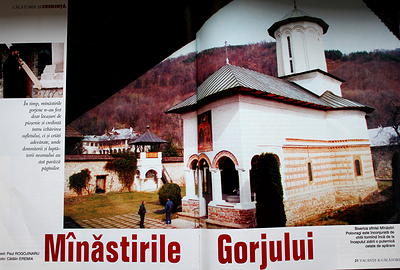 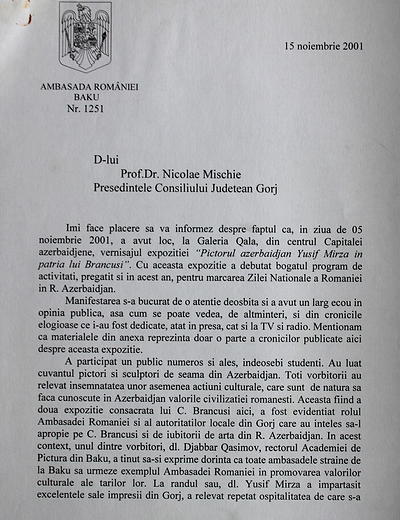 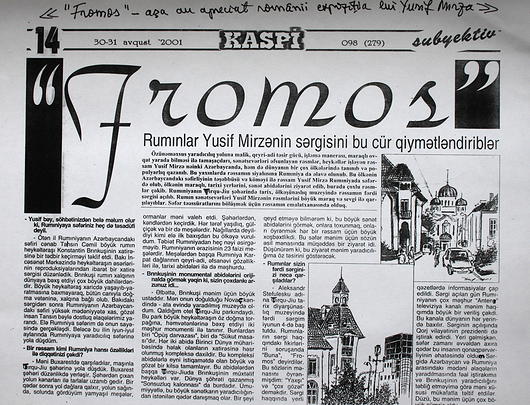