PRIZES AND AWARDS (FOR HIS ACTIVITY AS A HISTORIAN):

PRIZES AND AWARDS (FOR HIS ACTIVITY AS A POLITICIAN):

MEMBERSHIP OF PROFESSIONAL AND SCIENTIFIC ASSOCIATIONS

1992 | “Possibilities and certainties of the unification process. Meeting with parliamentary participation “- Chisinau, Moldova

1993 | “The Waldorf education, a reality of the Romanian education” – Frankfurt, Germany

1993 | “The Education Act – a framework for the restructuring of Romanian education” – Boston, USA

1994 | “Issues related to youth and their social integration “- Budapest, Hungary

1998 | “Society computerisation in local and regional areas of Europe” – symposium held by the Council of Europe – Helsinki, Finland

1998 | Regional Conference of the Mediterranean and the Black Sea, Israel;

1999 | “Euro-regions and regional development. Meeting of the Congress of Local and Regional Authorities attached to the Council of Europe – Timisoara, Romania

2004 | 29th Congress of the Romanian-American Academy held in Bochum, Germany

2005 | 30th Congress of the Romanian-American Academy of Montreal-Canada, held in Chisinau, Moldova 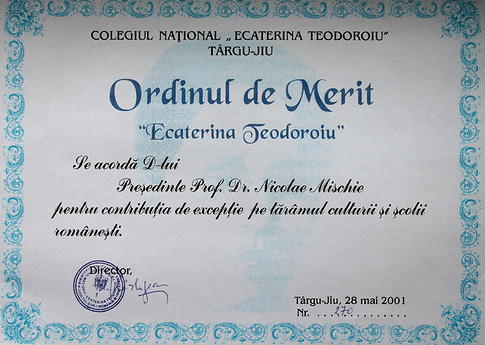 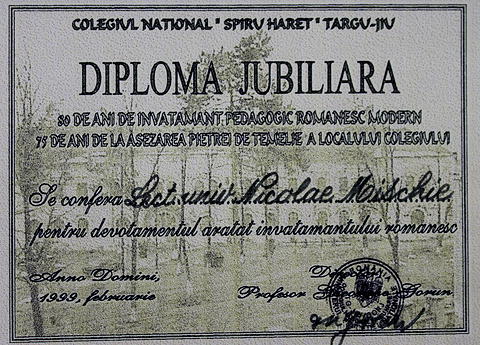 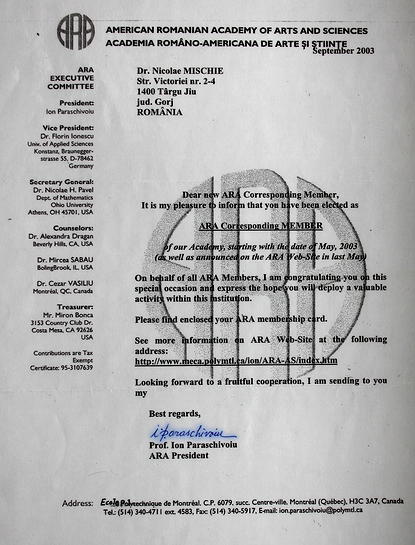 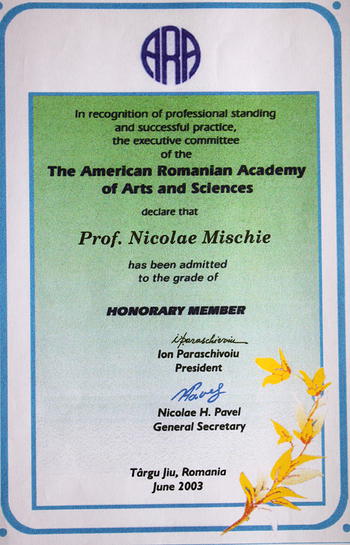 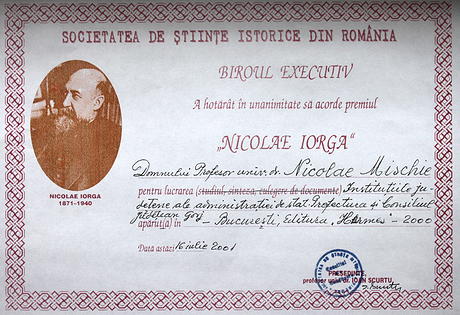 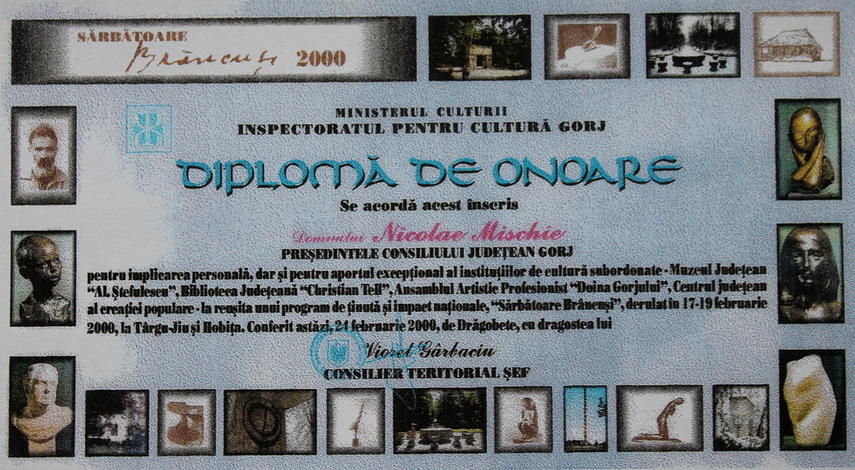 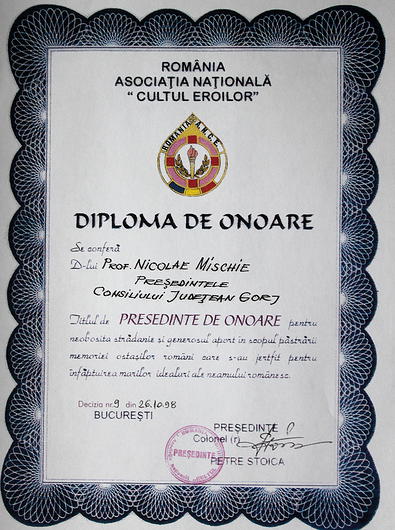 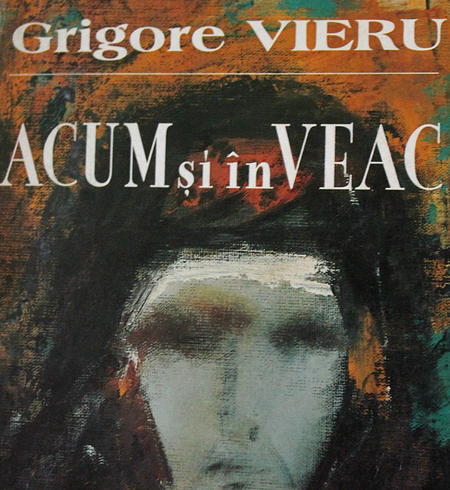 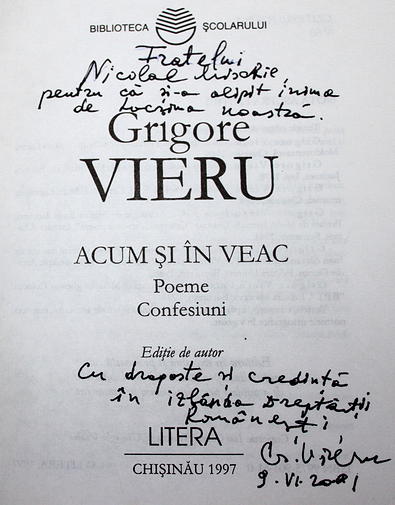